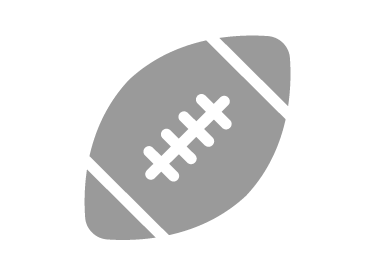 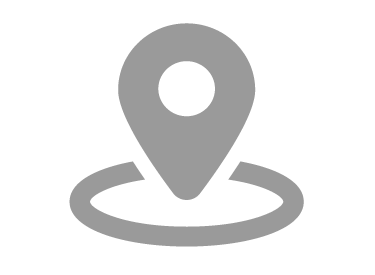 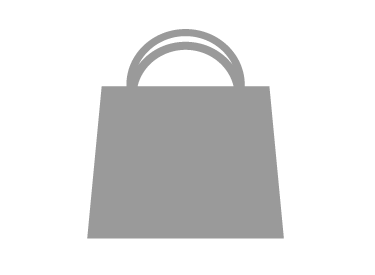 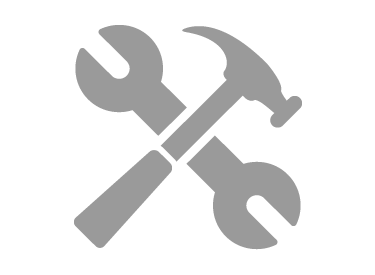 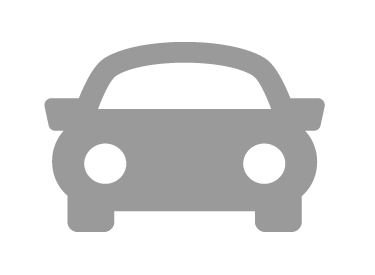 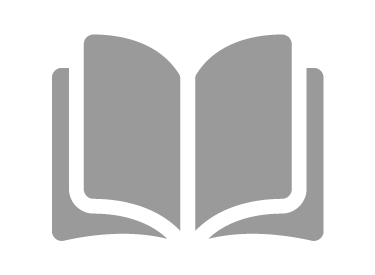 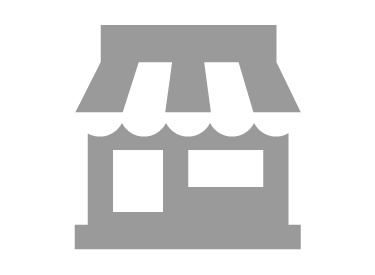 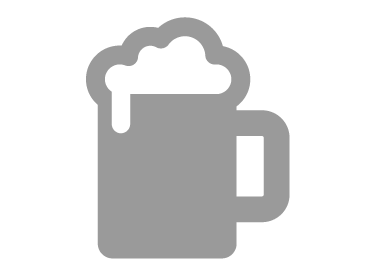 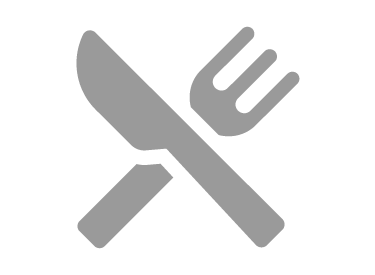 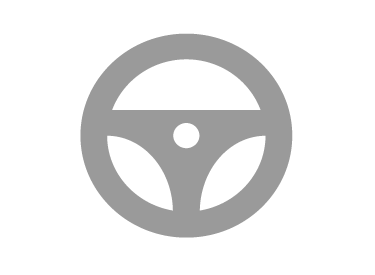 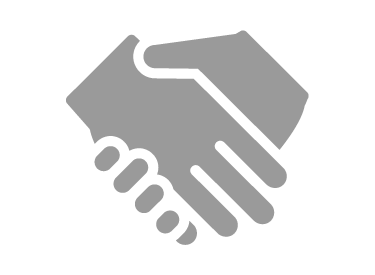 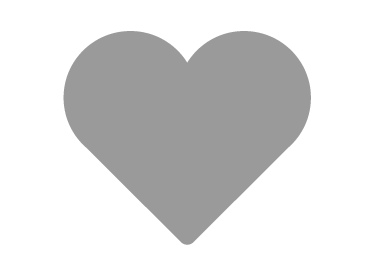 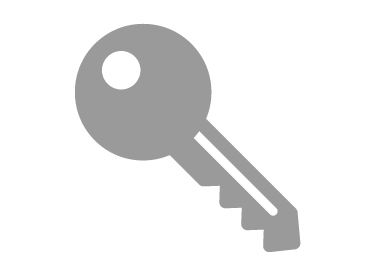 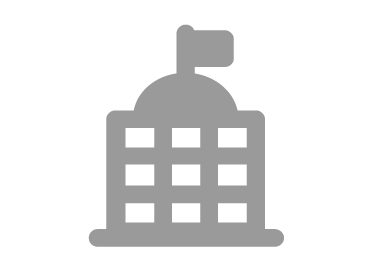 This company is fundamentally dishonest with its production personnel and treats its workers abysmally. I worked here in early June 2013 after the production director, Norbert Tremblay, left two consecutive messages on my voicemail asking me to come in for an interview. I ignored the first and, to my chagrin, obliged on the second. He offered me $14.50 for 3 months followed by a salary revision for the shipper-receiver position. It took less than a day for me to realize how unhappy the production staff was, and how deep the mismanagement of resources (both human and capital) was under the direction of this unscrupulous individual. Moreover, I was soon to learn that the company doesn't pay its employees if they leave early. Two weeks went by after I resigned, and I still wasn't paid for my 8 hours. I contacted the woman who did payroll (Anna Petrella) and she told me the production director hadn't told her anything about my hours at the company. Finally, after about 8 phonecalls, I received a check FOUR weeks later, and, not to my surprise, Tremblay had reduced my pay from $14.50 to $13 and "shipper receiver" to "general laborer" (a neat way to avoid remunerating me for the job I was hired to do). I called him about it and he responded that since I only did a day, it wasn't worth his time to pay the full amount. Since my employment sheet didn't mention the pay scale we discussed, he presumably felt safe ripping me off. The company has no automated customer service line, like almost every other modern business, but rather has a rotation of secretarial personnel answering the phone, as if it were a Pizza Hut or a convenience store. I highly discourage anyone from doing business with this company, commercially or personally. They are the most unprofessional and dishonest outfit I've ever had the displeasure to experience.